A large study published in 2011 compared death and injury rates for the babies of 64,538 low risk women giving birth in a variety of settings in England between April 2008 and April 2010.

The women planned births either at home or in midwifery-led birth units (like Penrice / Helston) or in consultant-led hospitals (like Treliske). 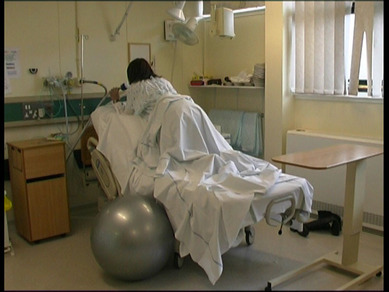