As an expectant parent, practising on their own or together with their birth partner(s) once or twice a week during pregnancy can help them learn to associate the people and things around them with a state of deep relaxation, focus and positivity about birth. Birth partners can also gain in confidence and become familiarised with their role on the day. This can be seen as a rehearsal for the real thing. The more they rehearse, especially with their 'scene' set out around them, the more confident they will feel (don't forget the birth partner checklist) 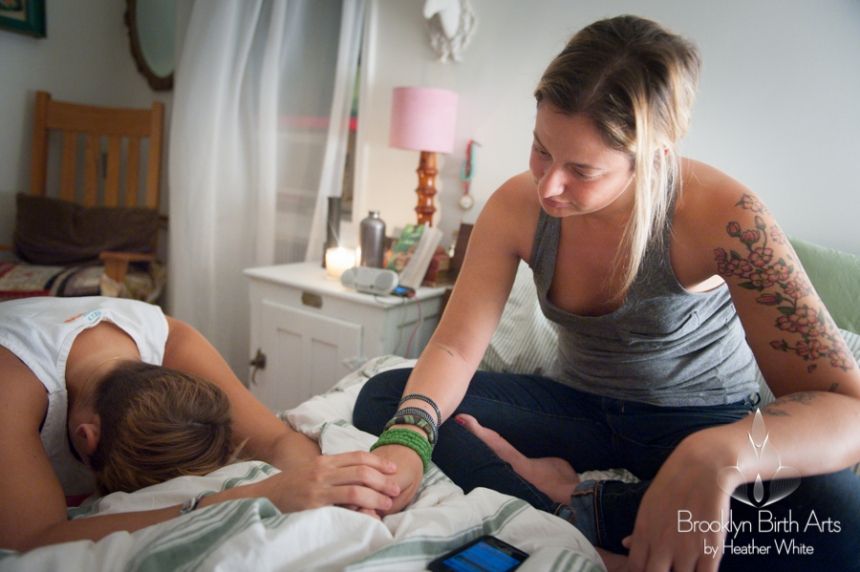 As mammals, we need a safe, comfortable 'nest' to birth well. Expectant parents can gather whatever they will use during the birth. These will all act as hypnotic triggers, e.g:

Parents can try out different positions to see which are most comfortable and imagine having contractions / surges in each position. 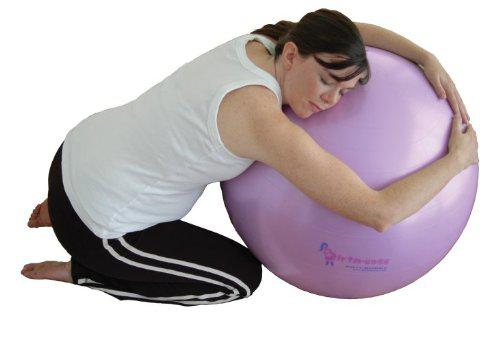 Practicing breathing and going into hypnosis...

A mother may practice taking herself quickly down into a hypnotic state for each 'surge', where her mind focuses inward and her body is released whilst she breathes deeply. She could challenge herself and see how heavy and floppy she can get. If someone picked up her arm during an imagined 'surge' it should be heavy - as if she were asleep. She can consider or practice any sounds she might make, and of course the breathing techniques too.

A mother may experiment with some visualisations or meditate on some affirmations. Instructing birth partner (s) (if they're not already listening to me on an audio in the background) on if there are any particular affirmations or prompts to say at the beginning of each contraction, e.g. "relax, release, open" or "3, 2, 1, release".

"Having Josh hold and support me helped me focus. He was like an anchor -- something to hang on to and hold me together" 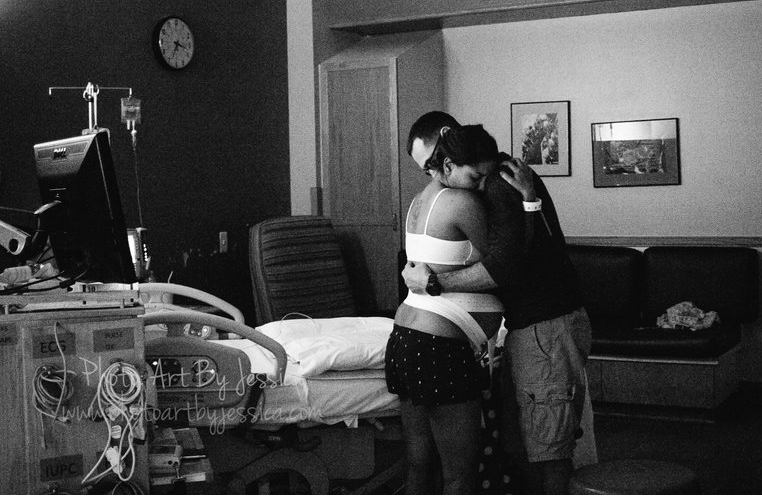